admin
Is a continuation to her last global hit "Mama Mia" that had over 15 million combined views, charted #1 on the US Billboard Dance Charts and went top 20 in over 6 countries that was signed by Simon Cowells label SYCO in a joint venture with Ultra Music (Sony)
MAMA YO! Is a remake of the classic Carmen Miranda song "Mamãe Eu Quero" with a modern day twist. The record was covered by many of the Hollywood greats such as Lucille Ball and the Marx Brothers.
Yolanda Be Cool comes back this summer with their Big Retro sound for their version of MAMA YO! This seems like it will be a Big summer Pop/Dance smash.

Mayra Veronica vs. Yolanda Be Cool MAMA YO!

Frequently counted amongst the most beautiful women in the world, Mayra Veronica first became recognized as an international media personality on the television network, Univision. Following a successful stint in this medium, armed with an extensive fan following, Mayra soon embarked on a solo recording career. In addition to this budding enterprise, the Bettie Page clothing line, in 2013, named the pin up-esque, Ms. Veronica, as its official spokesperson and celebrity face. Beside these notable accomplishments, Mayra Veronica is also the official spokesperson for the United Service Organizations (USO), completing 8 world tours in support of American military personnel, including entertaining the troops in Iraq and Afghanistan. Concurrently, Mayra has also performed for numerous dignitaries, such as various US presidents and Joint Chiefs of Staff. 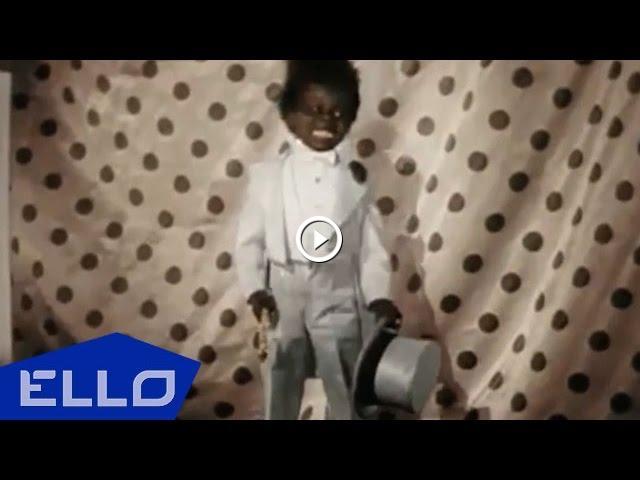 Is a continuation to her last global hit "Mama Mia" that had over 15 million combined views, charted #1 on the US Billboard Dance Charts and...